Stata/MP: The fastest andlargest edition of Stata. Now in addition to its multiprocessing capabilities, Stata/MP can also analyze more data than any other flavor of Stata. Stata/MP can analyze 10 to 20 billion observations given the current largest computers, and is ready to analyze up to 281 trillion observations once computer hardware catches up.

Most computers purchased since mid 2006 can take advantage of the advanced multiprocessing of Stata/MP. On dual-core chips, Stata/MP runs 40% faster overall and 72% faster where it matters, on the time-consuming estimation commands. With more than two cores or processors, Stata/MP is even faster. Stata/SE and Stata/BE differ only in the dataset size that each can analyze.

Stata/BE allows datasets with as many as 2,048 variables, and the maximum number of observations is 2.14 billion. Stata/BE can have at most 798 right-hand-side variables in a model.

All the above editions have the same complete set of commands and features and include PDF documentation.

MP licenses can only be used on 64-bit computers, but they only go faster if your computer has at least the same number of processors as your license, i.e., MP2 will work more efficiently than a SE only if the computer has at least 2 processors. As you can see from the following graph, a Stata/MP is considerably faster than a Stata/SE.

Stata will run on the platforms listed below. While Stata software is platform-specific, your Stata license is not; therefore, you need not specify your operating system when placing your order for a license. 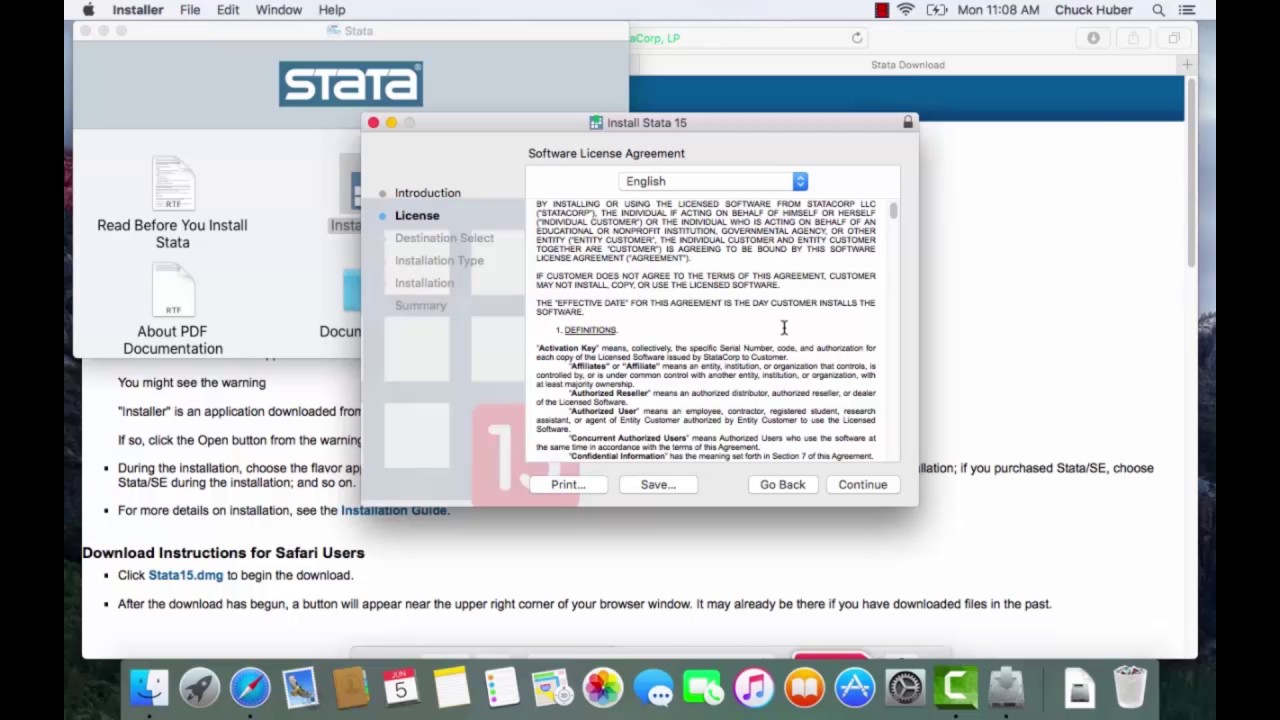 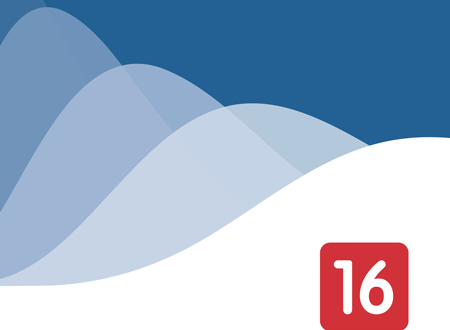