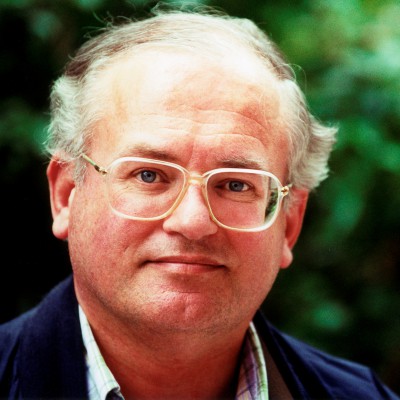 Since 2010, a commercial version of OsiriX, named 'OsiriX MD', is available.[1] Its original source code is still available on Github.[2] A demo version, 'OsiriX Lite', still remains available free of charge with some limitations.[3] 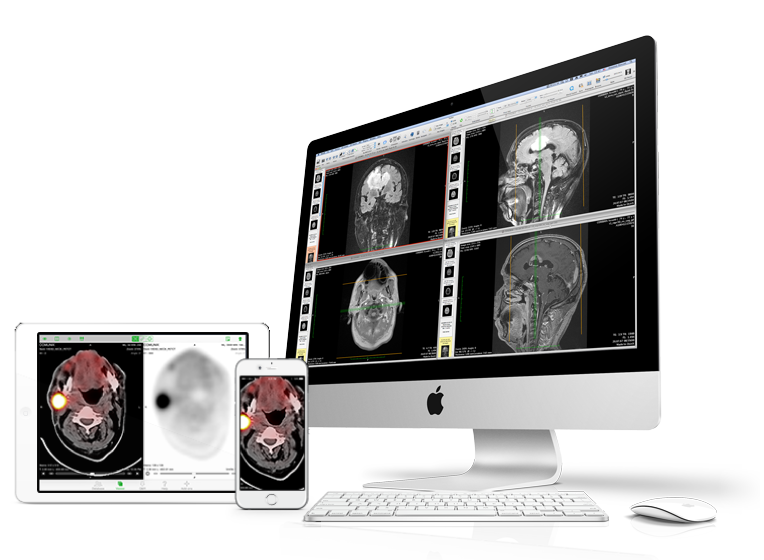 The OsiriX project started in 2004 at UCLA with Dr Antoine Rosset and Prof. Osman Ratib.[4][5] OsiriX has been developed by Rosset, working in LaTour Hospital (Geneva, Switzerland) and Joris Heuberger, a computer scientist from Geneva.

In 2010, a version of OsiriX for iPhone and iPod touch was released. 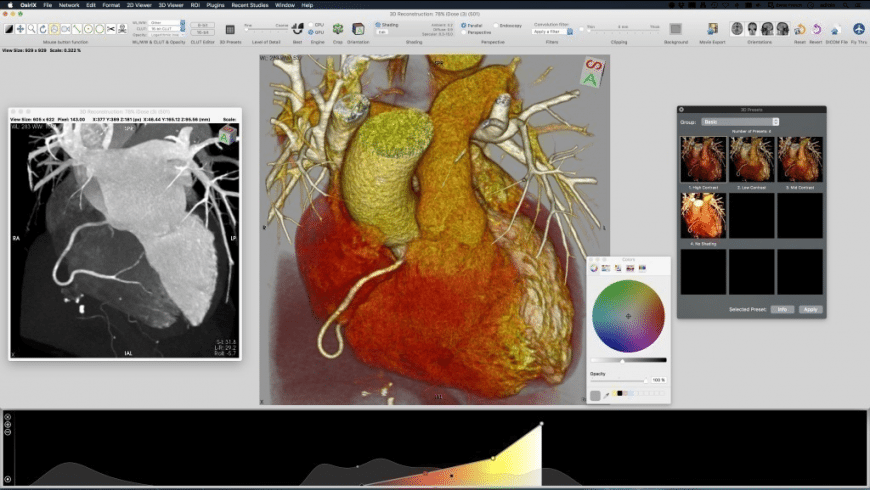 OsiriX supports a complete plug-in architecture that allows one to expand the capabilities of OsiriX for personal needs. OsiriX is released under a proprietary license and runs under macOS.

OsiriX source code makes heavy use of Apple idioms such as Cocoa. The source is almost entirely in Objective-C.

In 2010, the OsiriX Team created the company Pixmeo[6] to promote and distribute a special limited version of OsiriX called OsiriX MD. Unlike the regular version, this version is certified for medical imaging. OsiriX MD is a FDA cleared 510k class II medical device, according to US Food And Drug Regulation CFR21 part 820. OsiriX MD complies with European Directive 93/42/EEC concerning medical devices. Under this directive, it is regarded as a class IIa.